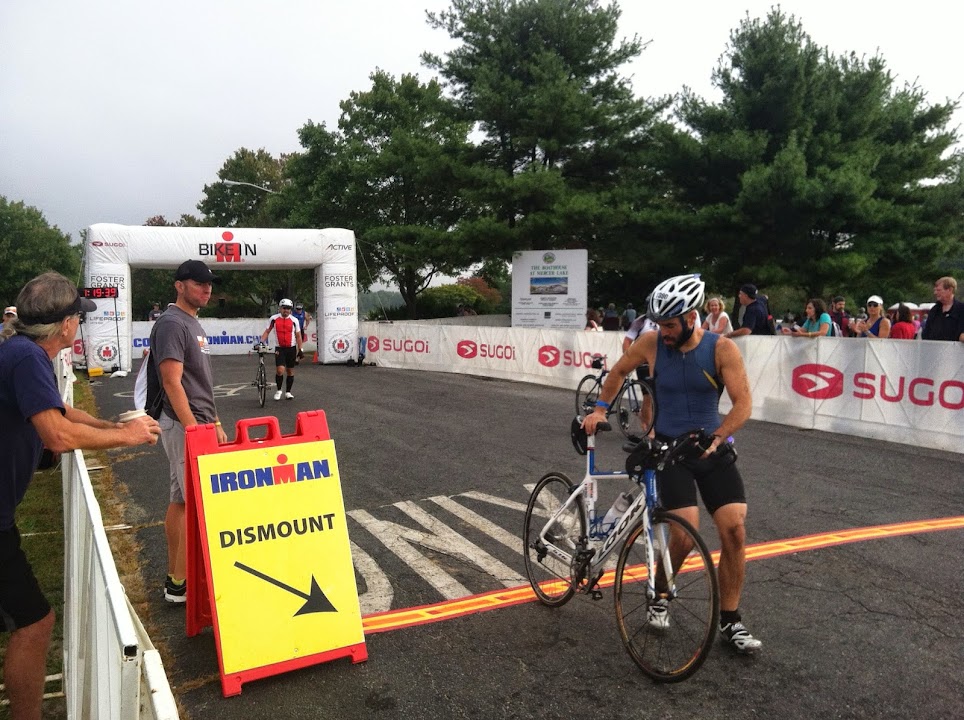 The inaugural Princeton Ironman 70.3 triathlon was a huge event held in Mercer County in September 2014. Nearly 2,500 athletes competed and the Princeton Regional Chamber of Commerce estimated the economic impact on the area was between $3 million and $6million.

However, the 2015 Princeton Ironman 70.3 has been canceled because it could not secure a satisfactory bike route in the area. Here is what was included in a recent e-mail sent to participants:

We regret to inform you that the 2015 IRONMAN 70.3 Princeton triathlon will not take place this September. IRONMAN is responsible for securing a race course which meets the high standards of our brand and provides our athletes an unparalleled race experience. Race courses must also be approved by the local authorities. Unfortunately, after numerous attempts, we were not granted the…

So…remember when there was that strong signal for a mid-Atlantic snowstorm back in December? That made me order new snow boots for the first time in over 20 years. Then the storm went west. The current status of those boots?
My first 5-mile run since October and it went way better than I thought it would. Thought I would fall apart that last mile since I hadn’t done it in awhile, but I actually felt pretty good the whole way. Somewhat promising. #running #strava
Well, that was certainly better than Monday’s run…knocked about 50 seconds off my pace and shaved about 3 minutes off my time. Didn’t expect that. #running #strava
Welp…I guess that was technically my first run of 2023. It was terrible, but that’s what I expected after being hit with a stupid cold/flu that still hasn’t fully left me after 3+ weeks. Hoping to do way more running this year than I did in ‘22. I have to…because I’m returning to the Philadelphia Marathon in November. I have a long way to go. #running #strava
Really want to know what happened in those six hours. This town is…entertaining, to say the least.
Of course this right-wing hack championed George Santos, a complete and utter fraud who hangs out with white nationalists. Great work, Glenn! 🙄
%d bloggers like this: